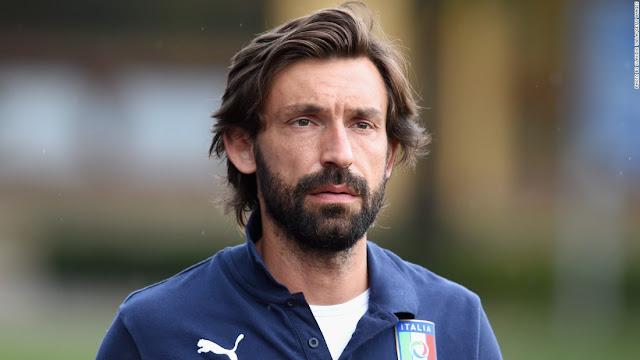 Sources close to the club are suggesting today that Andrea Pirlo is a key target to replace Steve Holland as assistant to Antonio Conte in the summer. The current number two is set to join Gareth Southgate in the England camp and Conte is keen to bring in his fellow countryman; someone he worked with at Juventus right to the age of 38. He is seen as an ideal candidate to succeed Holland although further reports are that Frank Lampard or John Terry might also be considered.
Email ThisBlogThis!Share to TwitterShare to FacebookShare to Pinterest