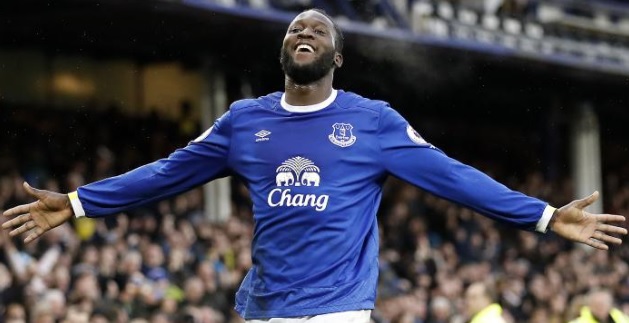 Chelsea will focus their summer transfer window efforts on signing Romelu Lukaku and Alexis Sanchez after deciding not to pursue Alvaro Morata. Arsenal’s Chilean superstar has reportedly become the Blues’ top transfer target amid his contract stand-off, while Antonio Conte’s side is also reportedly leading the charge to sign Everton’s striker, who wants to play Champions League football. The Italian manager met with Chelsea director Marina Granovskaia this week to discuss transfer plans, and the duo were reportedly high on the agenda. 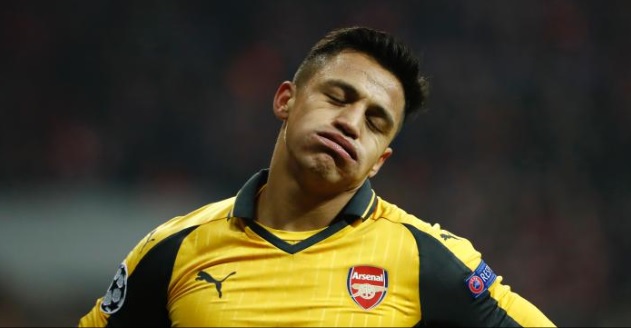 Sanchez has confirmed he wants to remain in London, but Chelsea could face competition from Paris Saint-Germain, Juventus and Chinese clubs to sign the player. Chelsea also tried to land Lukaku last summer, but believe they’re in a better position to sign him this time around. It was a similar story with Morata, but now the Blues will reportedly only vie for him if they fail to sign Sanchez or Lukaku. It may come as a blow to Real Madrid, who could have used the Spaniard as a bargaining chip to lure Eden Hazard to the club. That seems very unlikely to happen with the Belgian set to sign a new deal to increase his wage from £200,000-a-week, plus bonuses to £300,000-a-week.
Email ThisBlogThis!Share to TwitterShare to FacebookShare to Pinterest