Terry has aspirations for extreme sports 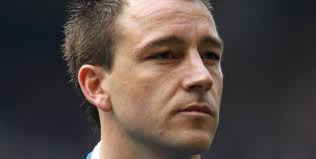 Chelsea and England captain John Terry has said he wouldn't mind doing extreme activities like bungee jumping and parachuting when he retires from football. Terry has been known to fly into tackles on the pitch and has now revealed he wants to fly in the sky once his career is over. The centre-back is looking forward to partaking in extreme activities that he has been prevented from doing by strict rules enforced by football clubs. "There are a couple of things I'd like to do when I've finished playing, parachuting, skiing, bungee-jumping, jumping out of a plane and things like that," he said. "But until I've finished playing, I wouldn't consider doing them. You couldn't do it because of our insurance."